June 14, 2019-0 Comments on God, a Heathen King, and You-Bible Knowledge, Revelation & Inspiration of the Bible

God, a Heathen King, and You

Nebuchadnezzar, king of Babylon, was furious, confused, and curious all at once. He paced the royal hall, alternately raging at his inept counselors, fuming that he’d forgotten his dream, and wondering why his young counselor Belteshazzar had requested more time.

Who was this Belteshazzar anyway? the king wondered. Nebuchadnezzar knew he was one of the Hebrew captives, originally named Daniel. He’d absolutely blown away the king and his counselors with his knowledge and wisdom. Ten times wiser than all the rest! No wonder he now served as one of the king’s counselors. And wasn’t it Belteshazzar and his friends who had refused to eat the king’s food, but thrived on vegetables and water? Why would he do such a thing?

Then Arioch, the captain of Nebuchadnezzar’s army was at the door. “I have found one of the captives from Judah who will tell the king the meaning of his dream!” Daniel 2:25 *

The king trembled as Belteshazzar was ushered in. Would he know the king’s dream? His long-time counselors hadn’t. He knew what it meant if Belteshazzar could. The only true God was about to show Himself superior to all.

“Is this true?” the king demanded. “Can you tell me what my dream was and what it means?”

“Daniel replied, “There are no wise men, enchanters, magicians, or fortune-tellers who can reveal the king’s secret. But there is a God in heaven who reveals secrets, and he has shown King Nebuchadnezzar what will happen in the future.” Daniel 2:26-28 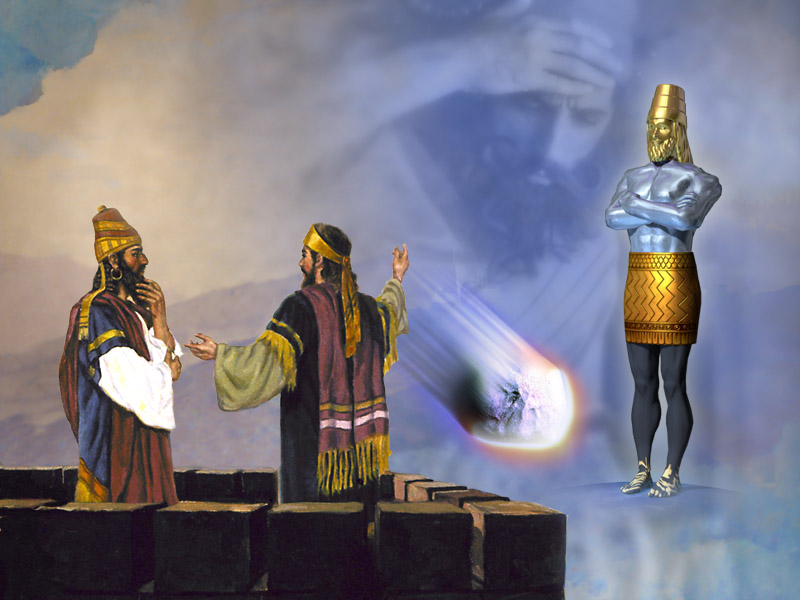 God captured King Nebuchadnezzar’s attention through the general revelations of circumstances, people and personal experience (his forgotten dream). But the king needed the specific revelation of voice and speech, given through the prophet Daniel, to give him understanding of God’s message.

Then Daniel calmly and clearly laid out the king’s dream and its interpretation. “The king, listening with closest attention to every particular, knew it was the very dream over which he had been so troubled. Thus, his mind was prepared to receive with favor the interpretation. The King of kings was about to communicate great truth to the Babylonian monarch. God would reveal that He has power over the kingdoms of the world, power to enthrone and to dethrone kings. Nebuchadnezzar’s mind was to be awakened, if possible, to a sense of his responsibility to Heaven. The events of the future, reaching down to the end of time, were to be opened before him.” Ellen White, Prophets & Kings, p. 497.

King Nebuchadnezzar fell down in worship saying, “Truly, your God is the greatest of gods, the Lord over kings, a revealer of mysteries, for you have been able to reveal this secret.” Daniel 2:47

The story of King Nebuchadnezzar of Babylon in Daniel 2 beautifully illustrates how God communicates with people using general and specific revelation. God seeks to gain our attention through the general revelations of nature, people (reason) and experience. Then He speaks to us through His prophets to help us clearly understand His truths. (For a quick study on this important topic of general and specific revelation, click HERE.)

Let’s look at the process God used to get Nebuchadnezzar’s attention and bring him to an understanding of God and His plans.

Notice that the first three steps in God’s communication process were all forms of general revelation. In step four, God used specific revelation to clarify His message to Nebuchadnezzar and bring him to a recognition of God’s rulership over his life and kingdom (step 5).

Another important point here is how God intentionally took away all that Nebuchadnezzar trusted in. The smashed image in his dream shows that the idols the king has worshiped for years are nothing and will be replaced with God’s far greater kingdom. His trusted counselors proved inept and useless. In fact, answers came through a captive from a nation Nebuchadnezzar destroyed. The king’s whole world view has been smashed along with the image in his dream.

Do you see what God is doing here? He knows Nebuchadnezzar must come to a place where he realizes his need of God before he can listen to, and accept, God’s message. When Nebuchadnezzar has nothing left to rely on, then God gives him a specific revelation through the prophet Daniel that sets him on a new course of thought and action.

Our God is a loving, intentional communicator. He thoughtfully seeks to catch our attention through life circumstances, the beauty of nature, and our interactions with other people. Through these general revelations, He works to show us that everything we’ve trusted is worthless and awaken our desire for Him. Then He reveals Himself to us as the One who brings beauty out of nothingness. Through the specific revelations of Jesus and the inspired Word of God, He gives us a full and clear understanding of His character and truth. 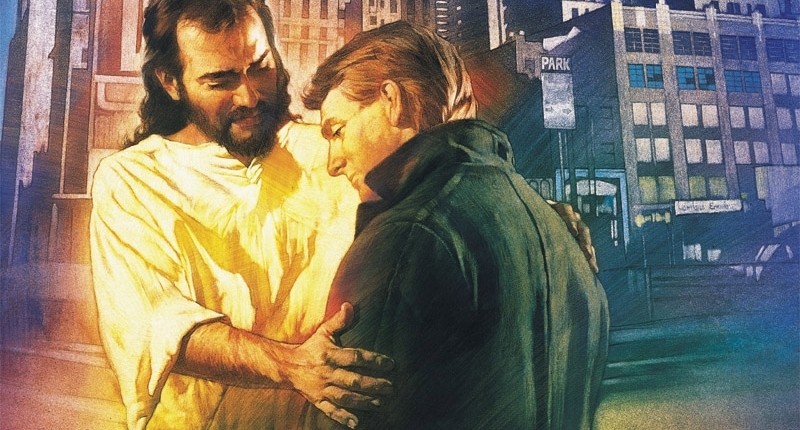 God is always seeking to catch our attention and communicate His messages to us. Have you taken time with Him to listen to Him speak to you through the Bible today? He’s waiting to talk with you.

Just like God orchestrated the details of King Nebuchadnezzar’s life to catch his attention and give him a desire to understand truth, God is working in your life. He longs to reveal Himself to you through both general and specific revelation so that you can know Him.

The only question for us is ourselves.

Are we paying attention to the way He is masterfully orchestrating the details of our lives so we can hear His Voice? Have we seen how He reveals Himself to us in so many little ways each day, seeking to draw our attention heavenward? Do we realize our nothingness without Him?

Dear friend, when did you last take time to read your Bible slowly, to soak in His presence, and listen to His Voice to you? Have you fellowshipped with Jesus today through prayer and Bible study? Do you know Him as your best friend, Savior and guide?

God is a communicator, the greatest communicator there is. Every day He seeks to talk to us. Are we listening?

Note: This article is part of a series on How God Reveals Himself. Articles include:

* All Scriptures taken from the New Living Translation. 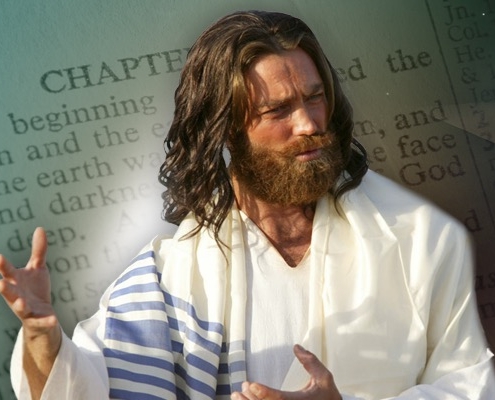 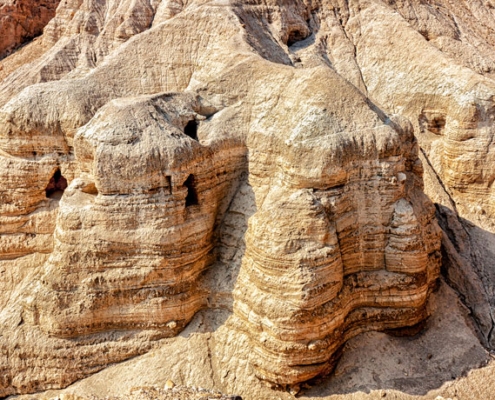 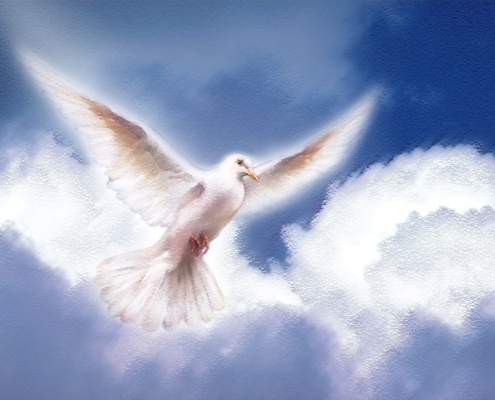 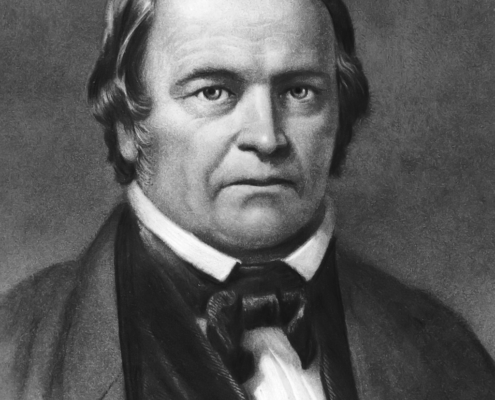 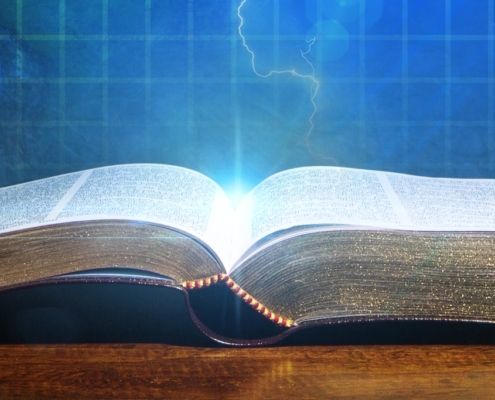 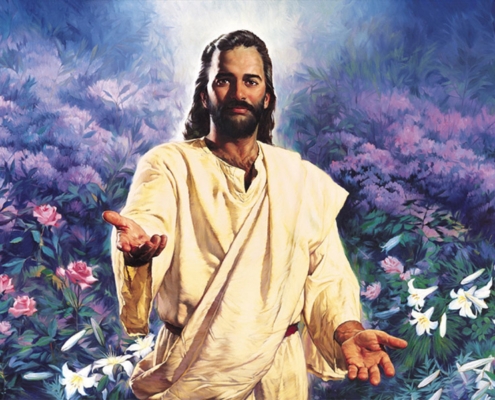 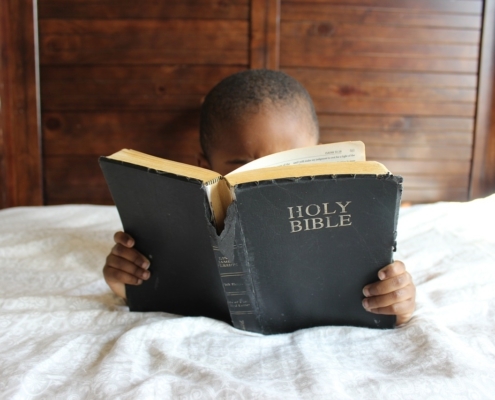 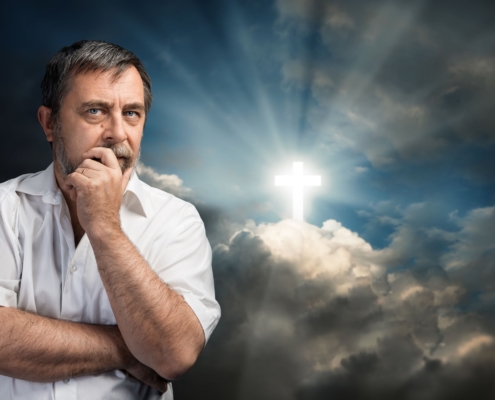 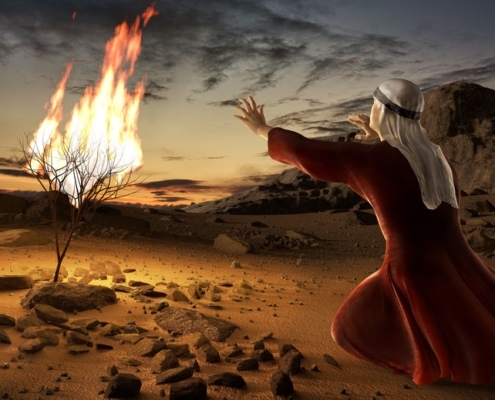